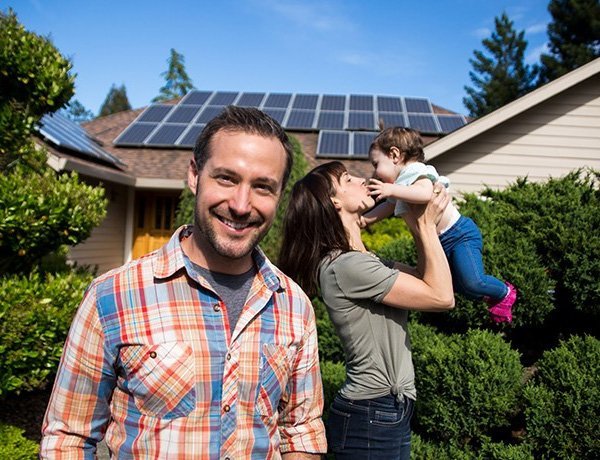 Solar power has been blazing hot in Queensland’s renewable energy mix in the last couple of years but the craze around solar battery storage—is simply the bomb!

Naturally, power storage provides backup energy during grid power outages and on overcast days, a feature that has got the interest of both the state government and residential customers.

In November last year, Queensland’s renewable energy sector experienced an unprecedented wave of revolution when solar battery grants were availed for homes and small businesses with solar to install storage batteries for storing the sun’s energy.

The grants and loans scheme which initially targeted 1500 eligible Queenslanders was unveiled by the state’s Energy Minister Dr. Anthony Lynham to help applicants cut on their electricity bills.

Owing to the high demand for solar storage batteries, the scheme recorded an unexpected success that compelled the government to avail an additional 1,000 storage battery packages to enable many more households and businesses to sign up for the scheme.

The plan is designed to offer interest-free loans at a maximum of $10,000 and grants amounting to $3,000 to acquire storage battery systems.

This is besides the scheme initiated in June 2018 to offer interest-free loans of up to $4500 towards purchase of solar power systems.

The Energy Minister noted that Queenslanders who will miss out on this second phase of the scheme will be put on the waiting list to replace the applicants who choose to opt out of the scheme.

Nearly half a million homes in Queensland rely on their rooftop solar systems for power. This has largely been driven by the state’s sunny climate that favors solar investment. Each year, Queensland records some of the highest summer days in Australia.

According to a new Climate Council report, installation of solar is on the rise in the state. Apparently, Queensland has the highest number of homes with solar in Australia.

About one in three households in Queensland have installed rooftop solar panels. The state is also leading in the number of renewables projects that are in progress.

The mad rush for the solar battery grants is clear prove that Queenslanders are ready to transit to a renewable future with reduced power bills, zero emissions and lots of savings.

The storage systems currently available on the market such as the Tesla Powerwall or Enphase battery enable owners to store unused solar energy for later consumption. Dr Lynham noted that the roll-out solar and battery packages were backed by a sound safety focus.

In the absence of a storage battery, solar energy produced during daytime is simply lost. When a battery is installed, instead of losing energy generated on a sunny day, users save it for use in the evening or on overcast days. You could even sell the excess to your neighbours.

Our parting shot—Hurry while the packages still last.